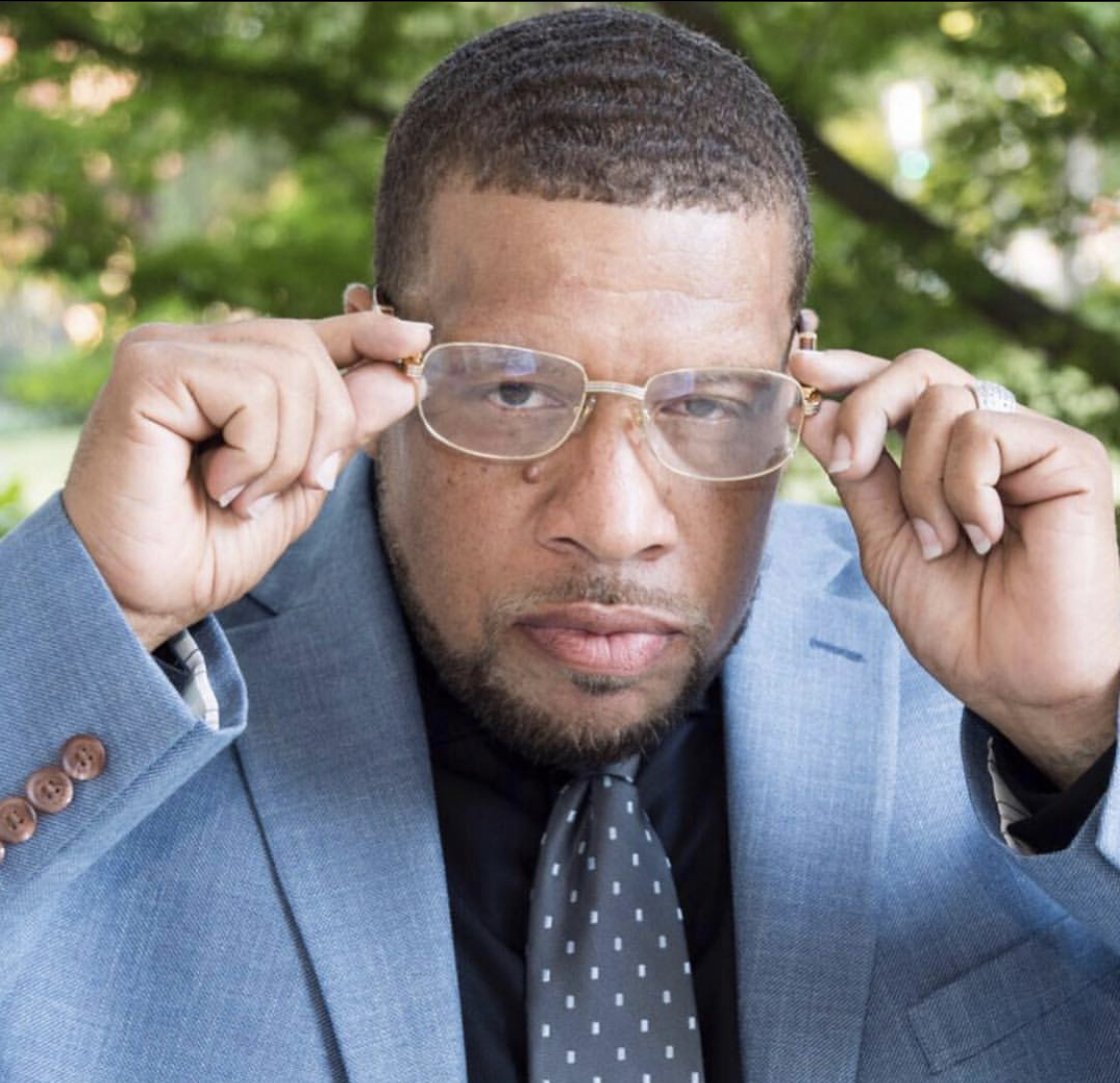 Sean “Stone” Ramsey, the Founder of the W.I.S.E. Program, has an extensive background and experience in Business, the Arts and Music Industry. He also the CEO of Ramsey Media Group and manages two Artists, COO of All Bay Music Magazine, (the #1 Magazine in the Bay Area), Author of 7 Books; one including, “Warrior,” a book he co-authored with Mistah Fab, a well-known Bay Area Hip Hop Artist from Oakland and "Bay Bizness I & II" which he co-authored with Keak Da Sneak.

Currently, Ramsey is the Executive Producer and Director of a documentary about gentrification in Oakland, California; called, Truth Be Told; The Darkside of Gentrification. This documentary highlightsthe housing crisis, displaced families, the homeless epidemic and exodus of minorities.

Born and raised on the mean streets of Oakland, California, Sean “Stone” Ramsey could have become just another statistic, if not for his iron will and strong determination to succeed. As a youth, growing up during turbulent times, His father was a construction worker who passed away when he was 12 years old and mother who was a graduate of San Francisco State and worked as a Teacher. Throughout his early years he struggled to find his path. All of that changed when he discovered his passion and purpose in Hip-Hop. Stone knew he found his calling. He immersed himself in the music scene, and eventually got the opportunity to co-manage several, legendary Bay Area Rap artists including Dru Down, the Luniz, 3X Krazy and Cydal. He went on to produce a Bay Area Ground-Breaking compilation, "International Blunt Funk,” in 1997, which became a Hip-Hop Classic. In 2020, he releases "International Blunt Funk" 2, the follow up album to his hit classic album in 1997.

Ramsey’s life-story is remarkable and truly inspiring for any person young or old. He overcame marginalization and sub-par education to become a coveted Industry Mogul. Many dubbed him the West Coast, Russell Simmons. No one would have predicted that he would spend the next 16 years in prison. Nevertheless, while in prison, he soaked up knowledge like a sponge. He researched, studied and read many books. Instead of blocking unfamiliar subjects; he embraced them with an open mind. Through these practices he developed a growth mindset and as the years went by, he began to evolve.

After spending the last 5 years of his sentence in solitary confinement, he wrote 3 of his 7 books. He was released in 2013 and it was no secret, he hit the pavement running. Stone Ramsey was able to produce an extensive body of work, which include;

• In 2015, Stone became the Founder of Ramsey Entertainment, (a production company), which is a branch of Ramsey Media Group. He distributes, produces and facilitates film projects for the small and big screen as well as music for Artists.

• In 2016, Stone Co-produced Season II, Episode II of “Underworld Incorporated,” a docu-series that aired on National Geographic. Then….

• In 2017 Stone also collaborated and assisted with the production of the critically acclaimed, Netflix Original; “DOPE.”

• In 2018, Stone revised Darryl “Lil D '' Reeds' official autobiography and wrote a screenplay, titled; “Hyphy,” a story about 3X Krazy, one of the most influential rap trios in recent history.

• In 2019, Co-directed and Co-produced;  'Truth Be Told: The Darkside of Gentrification"  and founded the W.I.S.E. Program of the Arts.

• He also became Re-Entry Coordinator for Black Men Speaks January 2020. A speakers whose mission is to inform, educate, and enlighten the mental health community and the general public about issues concerning African American males and Men of Color suffering from mental health and substance abuse challenges by means of storytelling.

• In 2020, Stone released "International Blunt Funk 2" album and is currently working on Volume 3. He also expanded his brand and created an apparel line, inspired by the "Blunt Funk" Legacy.

• Stone will also be releasing a children’s book called "Malik's Letter" about a young boy dealing with the effects of having a parent incarcerated.

Stone Ramsey just announces his expansion of the International Blunt Funk Brand. Apparel will be available 10/01/2020 via www.bluntfunknation.com

Update Required To play the media you will need to either update your browser to a recent version or update your Flash plugin.
Download Download
Back
You Tube